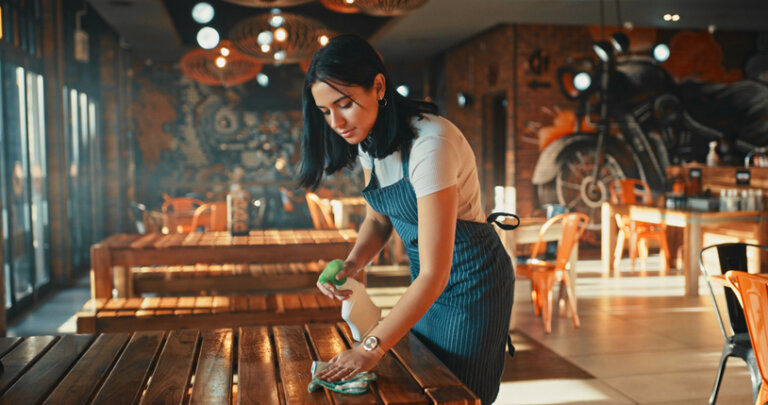 According to a 2018 study by the Harvard Business Review, the restaurant business receives the most sexual harassment complaints in the United States, with up to 90% of women and 70% of men experiencing sexual harassment in the workplace.

Regular harassment of service personnel by supervisors, coworkers, and — most crucially — clients has become more severe in recent years.

What is sexual harassment?

Sexual harassment happens when someone demands sexual activity in return for a job or improved working conditions. It can also occur when harassing behavior is persistent and pervasive enough to cause problems at work.

It is not always considered sexual harassment when a coworker asks another on a date or when a customer asks a server for her phone number. But it may be if the customer or coworker persists after the worker refuses the date or declines to give their number.

Workers may be entitled to sue their company for damages, lost wages, and missed opportunities if they are dismissed or demoted after reporting sexual harassment. This would be considered retaliation.

Men Dominate the Positions of Power

One explanation for the high rates of sexual harassment in the restaurant industry is the sheer makeup of the workforce. In the U.S. restaurant sector, males predominate in management and higher-paying positions.

The average restaurant frontline worker is a young female employee who reports to a male manager: Women make up 71% of the nation’s restaurant servers and earn an average salary of only $15,814 per year.

Women, especially those from underrepresented groups, are frequently employed in lower-status positions and are more likely to work in family-style and quick-serve restaurants than in fine dining establishments, which tend to pay more.

Because employees may not feel confident confronting others about their improper behavior due to this power imbalance, sexual harassment may be accepted, overlooked, or normalized.

Sexual Harassment from the Customers

The client is still praised in restaurant culture as being “always correct.” Accordingly, service workers frequently endure harassment and other forms of abuse from patrons but seldom complain about or report these instances. When they do, management usually chooses to ignore them or switch servers rather than speak with the consumer directly.

Additionally, managers may be more tolerant of client sexual harassment. Research uncovered that managers saw the same sexually harassing behavior as less offensive when a customer rather than an employee committed it in an experiment conducted with 162 managers.

Customers also have a significant role in compensating restaurant staff in the U.S. since many employees rely on tips. This can both encourage customers to sexually harass employees and make employees and supervisors less inclined to report it.

What to Do When You’re Faced with Sexual Harassment

If you have experienced sexual harassment while working at a restaurant, you are legally protected and have certain significant rights.

You have the right, for instance, to inform your supervisor or human resources department about the situation. Employers have a duty to consider these concerns seriously and act to make things right. If your employer doesn’t take action, you may need to seek out the assistance of an attorney.

You could be entitled to significant legal protections if you work in the restaurant sector and have experienced sexual harassment. The experienced employment law team at the Law Offices of James J. Corbett would like to hear more about your case. Get in touch with our office today.